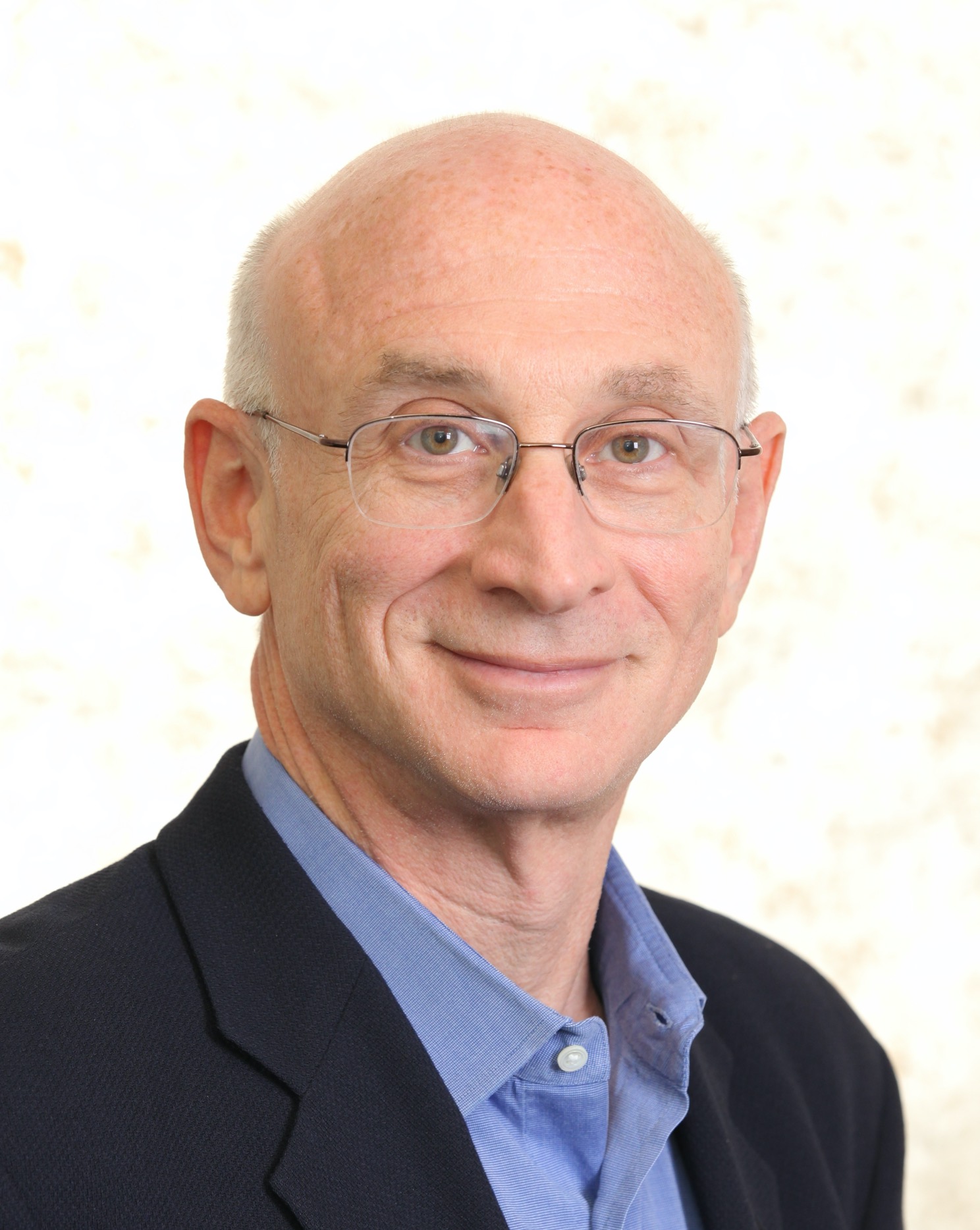 David Guyer, M.D. is the Executive Chairman of IVERIC bio’s Board of Directors and the
Co-Founder, former Chief Executive Officer, and Chairman of the Board of Ophthotech Corporation (now IVERIC bio). He has significant medical, drug development, and commercial experience in ophthalmology.

Under Dr. Guyer’s leadership, Ophthotech raised more than $350 million in financing in the five month period from May to September 2013, including a $192 million initial public offering, a multi-tranched $125 million royalty financing deal with Novo A/S and a $50 million Series C private funding round. In the first quarter of 2014, Ophthotech also successfully completed a follow-on public offering resulting in gross proceeds to the Company of $59.9 million and closed the second tranche of our royalty financing. In May of 2014, Ophthotech entered into an ex-US licensing and commercialization deal for Fovista®, a novel anti-PDGF agent in Phase 3 trials for wet age-related macular degeneration, with Novartis potentially worth over $1 billion, inclusive of $330 million in an upfront fee ($200 million) and near-term enrollment milestones ($130 million), excluding future royalties, which places the deal as one of the largest ex-US partnering transactions ever in the biotechnology industry.

Following a successful career in academic medicine as Professor and Chairman of the Department of Ophthalmology at New York University School of Medicine, Dr. Guyer co-founded and served as CEO and Director at Eyetech Pharmaceuticals, Inc., where he led the company through private, public and corporate financings over $400 million, including a $157 million IPO offering. He also oversaw the rapid development and successful commercialization of Macugen® (pegaptanib sodium), the first FDA-approved anti-VEGF pharmacological treatment for wet AMD, which Eyetech partnered with Pfizer in a deal valued at over $750 million, excluding royalties. Under his leadership, Eyetech reached a peak market capitalization of approximately $2 billion. At its time, the Macugen launch was in the top 10% of pharmaceutical first year launches. OSI Pharmaceuticals subsequently acquired Eyetech in a deal valued at $935 million. Prior to joining Ophthotech, Dr. Guyer previously worked as a venture capitalist and Partner at SV Life Sciences and has served on multiple Boards of both public and private companies.