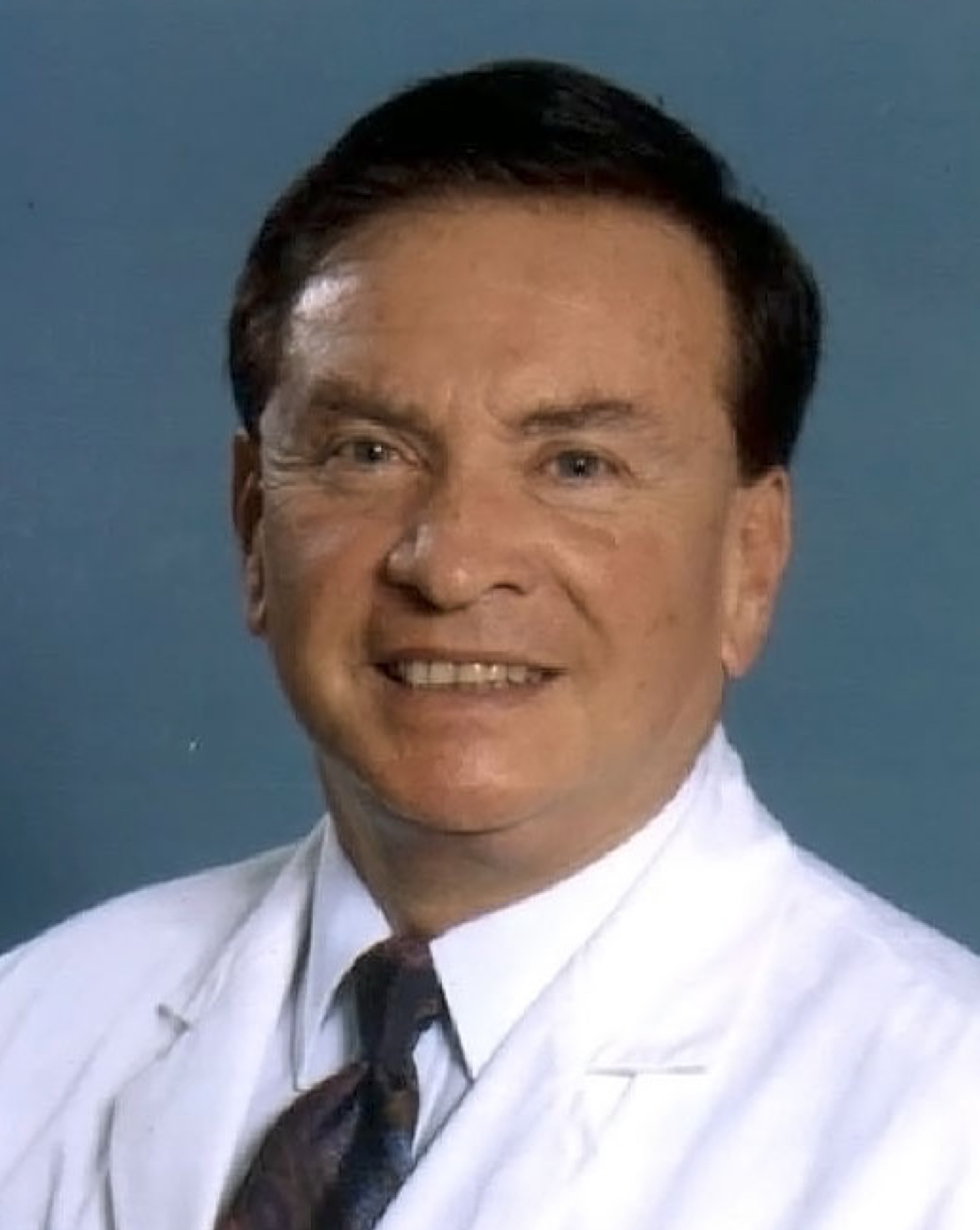 The numerous contributions of Herb Kaufman, MD, to the field of eye care demonstrate his mastery and deep understanding of infectious diseases, immunology, glaucoma, pharmacokinetics, and refractive surgery. In addition to the invention of Visus Therapeutics’ lead product candidate, BRIMOCHOL™, Dr. Kaufman is responsible for a wide range of landmark innovations that advanced ophthalmic knowledge and treatment options for patients. He is perhaps best known for discovering and developing the first antiviral drug for the treatment of virus infection, introducing the combination of steroid and antiviral therapy for stromal keratitis in 1962. Dr Kaufman also introduced bandage soft contact lenses and first studied their clinical use. Modern eye banks were made possible as a result of Dr Kaufman’s contributions to corneal transplantation through his novel method for storing tissue, which is still the most commonly used eye bank preserving medium. Dr Kaufman also discovered and first studied timolol for the treatment of glaucoma, which became the gold standard of glaucoma care for more than 20 years. He was instrumental in developing the excimer laser for refractive surgery.

Over the years, Dr Kaufman has been honored with many awards in ophthalmology and virology, including the ARVO Proctor Medal, the American Academy of Ophthalmology Jackson Medal, and the Lions International Humanitarian Award, among others. He has served on 12 government committees, with two different tenures on the National Advisory Eye Council of the National Eye Institute. Additionally, Dr. Kaufman has served on 21 national committees, including such positions as Trustee and President of ARVO and as Trustee and President of the Association of University Professors of Ophthalmology. To date, Dr Kaufman has been on 17 editorial boards with a 5-year tenure as Associate Editor and a 4-year tenure as Editor in Chief of Investigative Ophthalmology and Visual Science. He was responsible for building two major Departments of Ophthalmology, including at the Louisiana State University Medical Center and at the University of Florida. Throughout his academic career, he was responsible for teaching 130 corneal fellows and more than 200 ophthalmology residents.