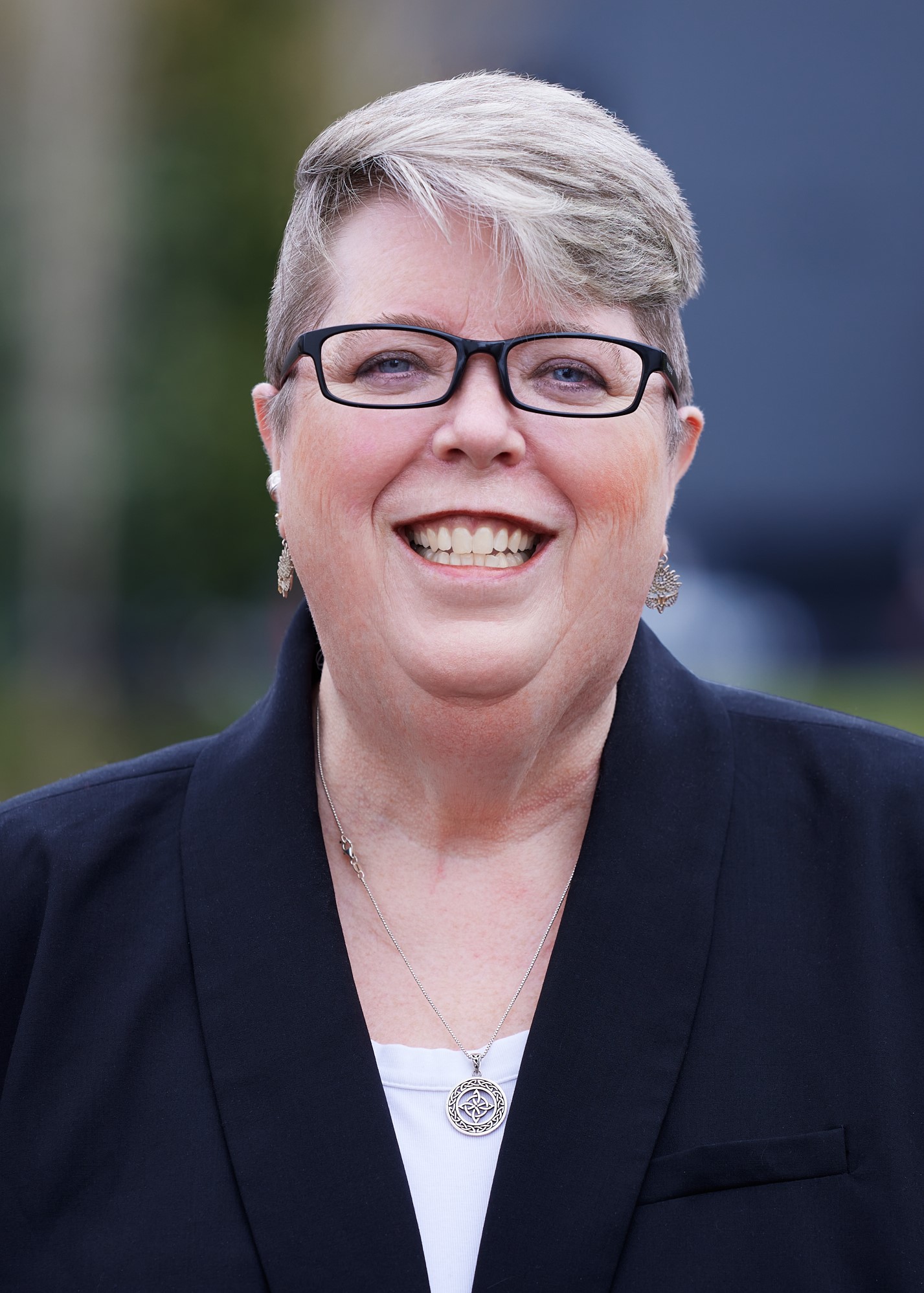 Susan has spent the majority of her career working in and around the area of global health with the goal of impacting and improving people’s lives through innovations in science and technology on a global level. Her previous work experience includes supporting advancements for curing cancer and HIV at Fred Hutchinson Cancer Research Center, as well as working to eradicate Polio and combat other diseases such as Ebola, Malaria, and other neglected tropical diseases while at the Bill & Melinda Gates Foundation.

Susan is the recipient of the International Association for Contract and Commercial Management 2016 Contract Excellence Award for her work in establishing the Emergency Operation Centers in Nigeria and other countries to combat Polio and Ebola. She was also recognized as the National Federation of Paralegal Association’s 2002 Paralegal of the Year for her dedication to, and expansion of, the role of Paralegal.

As a member of the American Association of University Women and other non-profit organizations, Susan has dedicated her time and passion to supporting and training high school and young women in STEM fields.