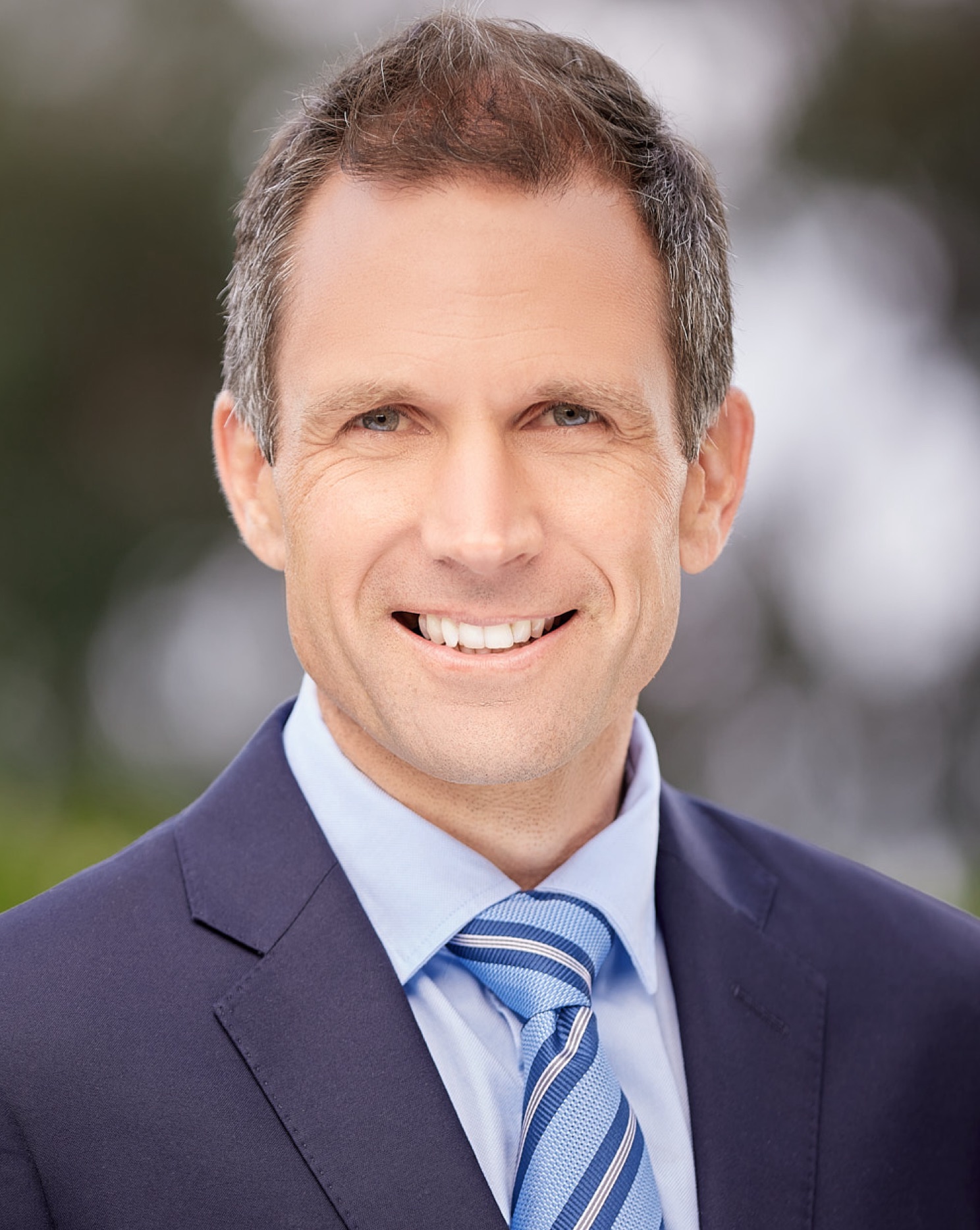 Ben Bergo is CEO of Visus Therapeutics. Driven by Visus’ company mission of offering the patients we serve a lifetime of clear vision, Ben is currently spearheading the development of Visus’ lead product, BRIMOCHOL, a prescription eye drop being studied to correct the loss of near vision associated with presbyopia.

Ben Bergo has more than 20 years of experience in life sciences. Prior to Visus, he served as Executive Vice President of Corporate Development at Planet Innovation, where he led licensing and M&A transactions on behalf of the Planet Group. Additionally, Ben served as co-founder and CEO at Nohla Therapeutics, Inc., a leader in the development of off-the-shelf cell therapies utilizing proprietary expanded cord blood formulations. Prior to this, Ben spun out technologies from Harvard University into a diagnostics venture that was later sold in 2015. Ben began his career working in venture capital and advising key leadership roles at Vision Systems, contributing to its sale to Danaher in 2006.