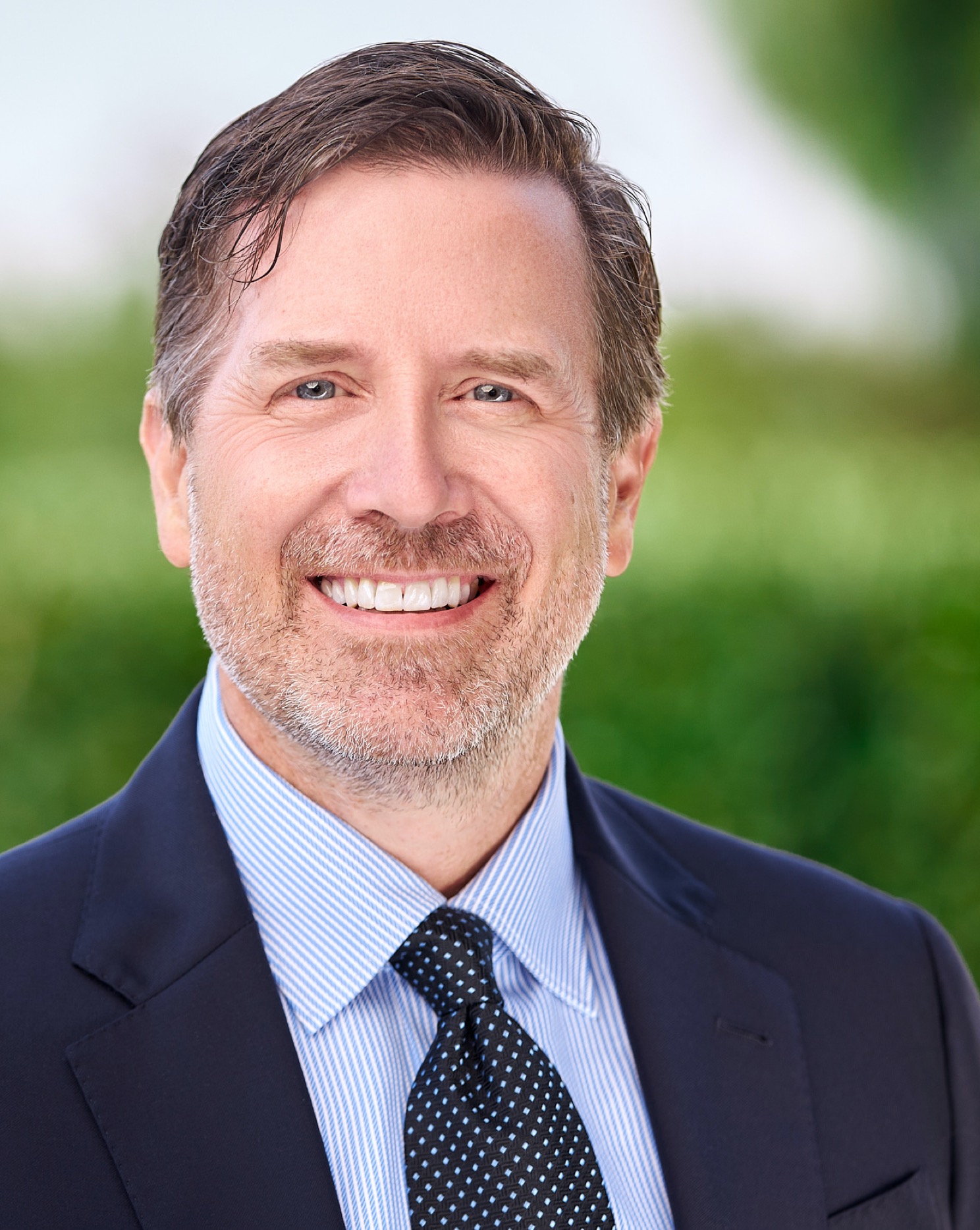 David R. Toll joined Visus as our Chief Financial Officer in May 2020. Prior to joining Visus, Mr Toll served in various roles at Omeros Corporation, a publicly traded commercial-stage biopharmaceutical company, from 2000 to May 2020, including as the Senior Director of Finance from 2009 to 2020, the Director of Finance and Controller from 2006 to 2009, and as Controller and Operations Manager from 2000 to 2006. From 1998 to 2000, he served as the accounting manager at aQuantive, Inc, a publicly traded digital marketing company, and from 1992 to 1998, Mr Toll served in various positions at Ostex International, Inc, a publicly traded biotechnology company and manufacturer of diagnostic kits for osteoporosis.

Prior to Ostex, Mr Toll served as a staff accountant with Deloitte & Touche LLP and received his BA in Business Administration from Seattle University.