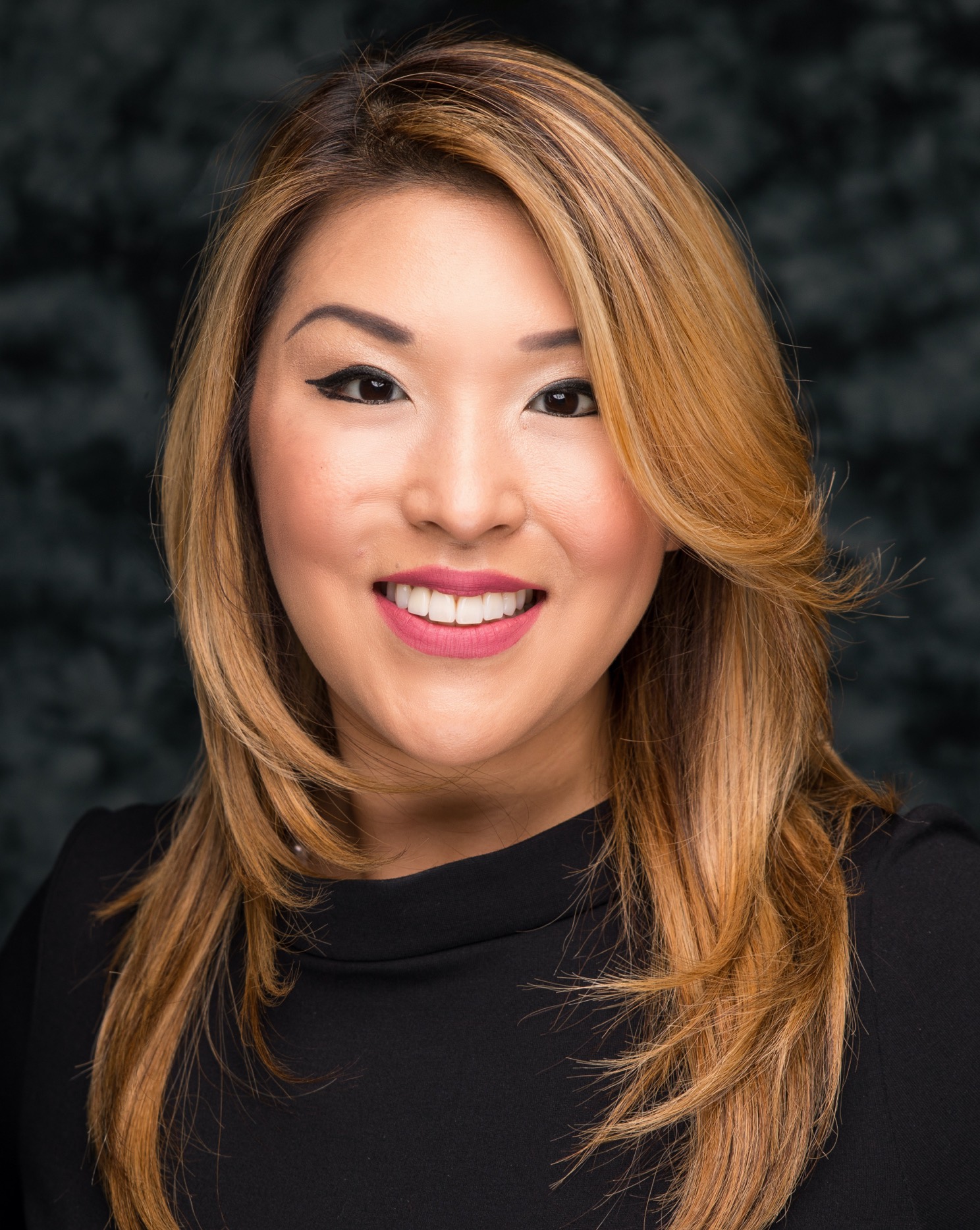 Dr Yeu earned her medical degree through an accelerated and combined undergraduate/medical school program at the University of Florida College of Medicine. She completed her ophthalmology residency at Rush University Medical Center in Chicago, where she served as Chief Resident (2006-2007). Dr Yeu continued to the Cullen Eye Institute, Baylor College of Medicine to complete a fellowship in cornea, anterior segment, and refractive surgery (2007-2008), where she served as an Assistant Professor after her fellowship training. Dr Yeu joined Virginia Eye Consultants in 2013, is now a partner since 2014, and also continues her commitment to residency training in ophthalmology as an Assistant Professor at the Eastern Virginia Medical School. She is the Medical Director of the Virginia Surgery Center and sits on the Board of Directors for the Virginia Eye Foundation.

Dr Yeu provides guidance and governance across several national medical boards and committees, including as an examiner for the American Board of Ophthalmology, a current Advisor and prior Chair (2013-2017) of the ASCRS Young Eye Surgeons (YES) Clinical Committee, and the Chair of the Cataract Section of Ophthalmic News & Education (ONE) Network for the American Academy of Ophthalmology (AAO).

Dr Yeu has authored numerous articles and is a frequent lecturer nationally and internationally in the areas of refractive cataract surgery, anterior segment reconstruction, ocular surface disease management, and surgical management of astigmatism. She is the Editor-in-Chief of US Ophthalmic Review and served as the Medical Editor of the digital journal Millennial Eye from 2015 to 2017. Dr Yeu was voted as The Ophthalmologist's global Power List: Emerging Leader in 2019 and was named to their global Power List: Rising Stars in 2017 and their Top 40 Under 40 in 2015. In addition, she was named Clinical Rising Star 2018 by the Ophthalmic Innovations Summit (OIS), was recognized as a Castle Connelly Top Doc 2016 to 2019, and received their Exceptional Women in Medicine Award in 2017 to 2018. Dr Yeu also earned the Best Doctors Award by her peers from 2013 to 2016 and the Millennial Eye Award in 2015, and was recognized as Top 40 Under 40 by Inside Business, a Virginia journal.