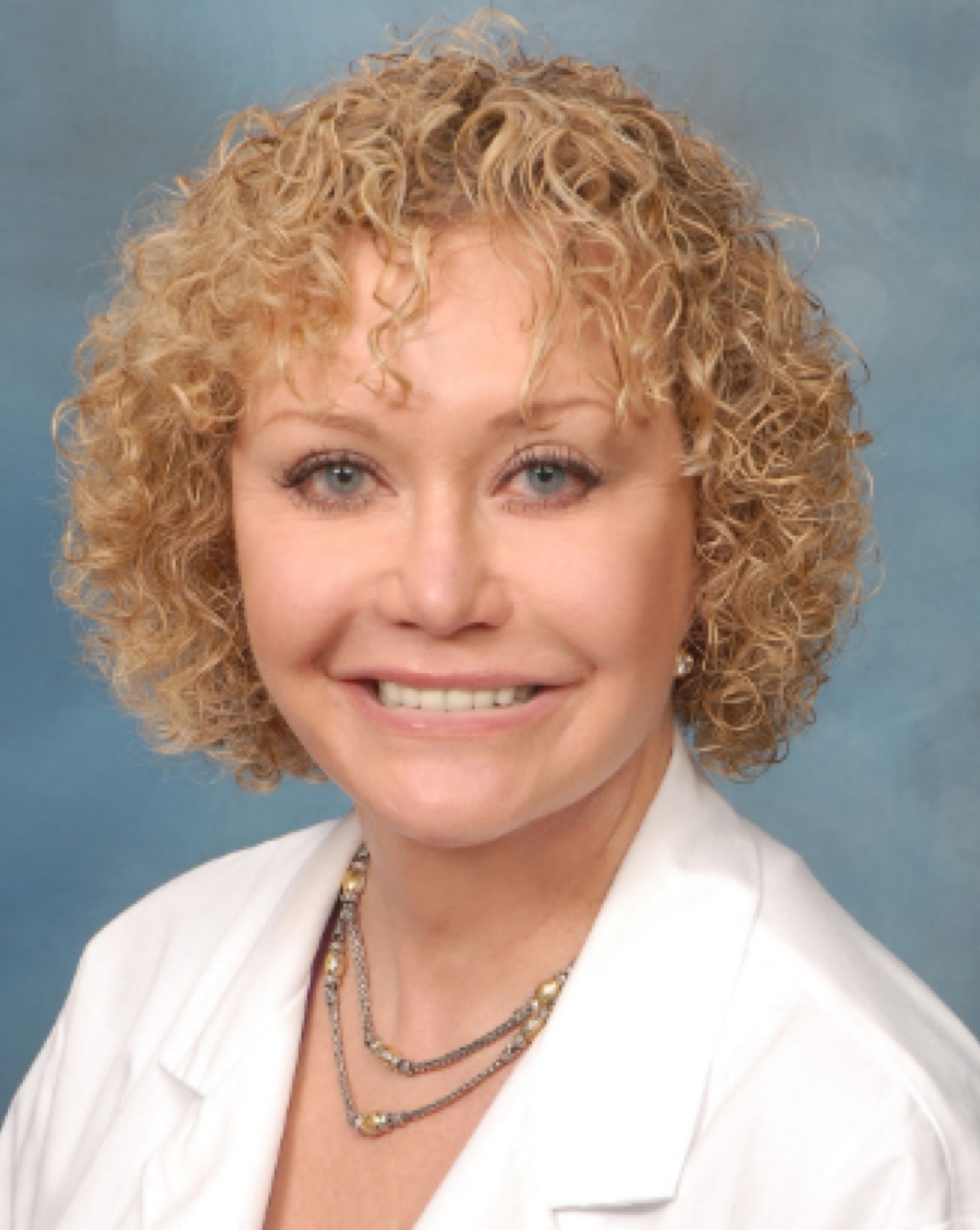 Dr. McDonald received her medical degree from Columbia University College of Physicians and Surgeons, followed by an internship in internal medicine at Lenox Hill Hospital and ophthalmology residency at Manhattan Eye Ear and Throat Hospital/Cornell, both in New York City. She finished her training after a fellowship in corneal and external diseases with Dr. Herbert E. Kaufman at the LSU Medical School in New Orleans. From 1981, Dr. McDonald held tenure at LSU Medical School and became Full Professor of Ophthalmology, Director of the Corneal Service, and Chairman of the LSU Promotions and Tenure Committee before she established the Southern Vision Institute in New Orleans in 1994. Dr McDonald joined the Ophthalmic Consultants of Long Island in Lynbrook, NY, in 2006. Currently, she is also a Clinical Professor of Ophthalmology at New York University in Manhattan and a Clinical Professor of Ophthalmology at Tulane University Medical School in New Orleans. Dr McDonald is also a staff physician at Manhattan Eye Ear and Throat Hospital in NY, NY; at TLC in Garden City, NY; at Island Eye Surgicenter in Carle Place, NY; and at Mercy Medical Center in Rockville Centre, NY.

She serves as a Clinical Advisor for Visus Therapeutics (2020-). Dr. McDonald lives in Port Washington, New York, with her husband, Dr Stephen Klyce, an adjunct professor of ophthalmology at Mt Sinai in New York.